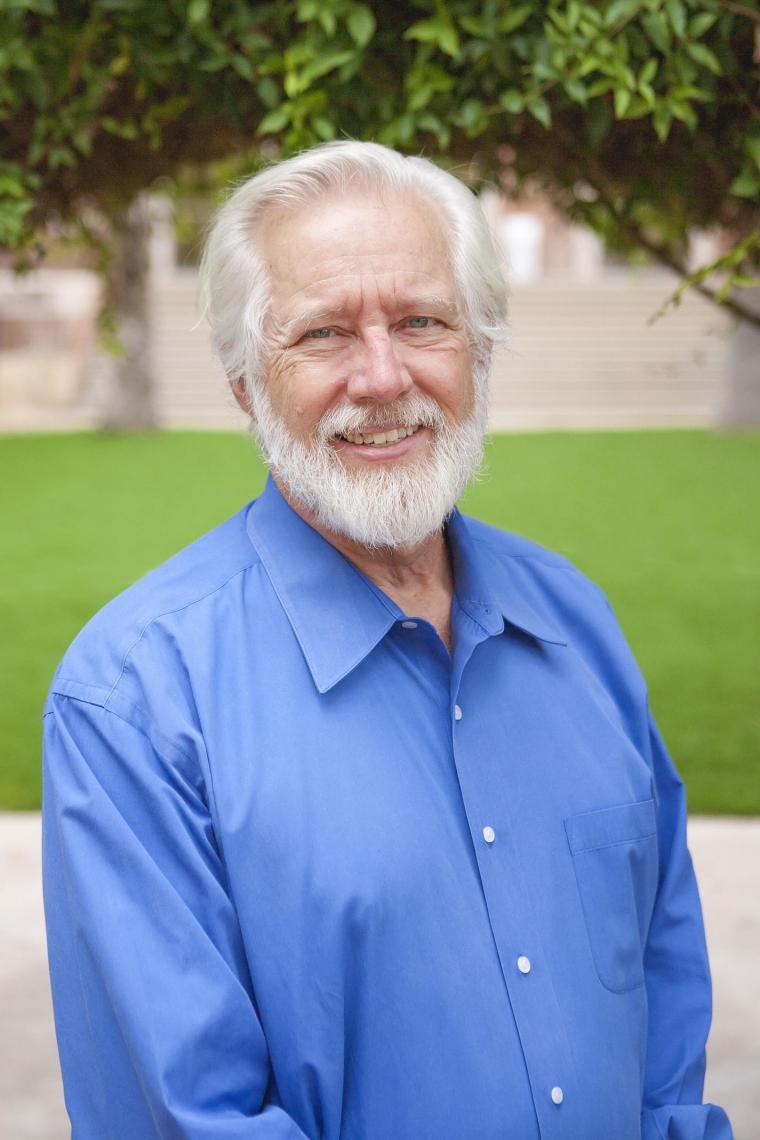 Dr. Trosper is examining principles of Indigenous economics and writing a book on the topic.  He is interested in the areas in which he teaches for the purposes of serving on student committees; in addition to Indigenous economics, he teaches in the areas of Native Nation Building, Traditional Ecological Knowledge, and Community Based Research. He began his career in the field of American Indian Economic Development, working on the economic development task force of the American Indian Policy Review Commission.

In the past he also worked on the idea of an American Indian Development Finance Institution, which led to legislation that Ronald Reagan vetoed.  After a period of working outside of academia for the Council of Energy Resource Tribes and the Confederated Salish and Kootenai Tribes, he returned to university work at the School of Forestry at Northern Arizona University, followed by work at the Faculty of Forestry at the University of British Columbia before joining the AIS Department in 2011.  His Ph.D.  degree is in Economics, from Harvard University (1974); but he has been a multidisciplinary scholar, publishing in American Indian Studies, Ecological Economics, Economics, Policy Studies, Forestry, and Anthropology.  His administrative positions in academia have been as Acting Director of the National Indian Policy Center at George Washington University (1994), and at Northern Arizona University, as Interim Director of the Institute for Native Americans (1995-96) and Interim Chairman of the Department of Applied Indigenous Studies (2000-2001).  He served as Head of American Indian Studies at the University of Arizona from July, 2011 to June, 2014.  He is a member of the Confederated Salish and Kootenai Tribes of the Flathead Indian Reservation, Montana.