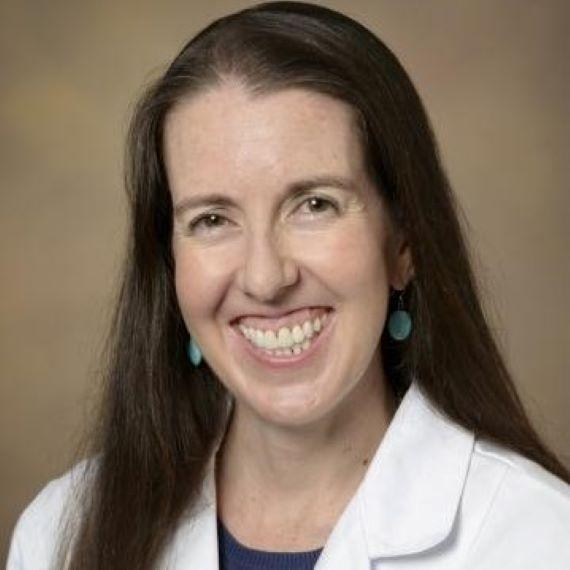 Jennifer Erdrich, MD, MPH, is a surgical oncologist and assistant professor with the Division of General Surgery at the University of Arizona Department of Surgery who specializes in melanoma, sarcoma, and breast cancers. She also provides general surgical oncology care to tribal populations throughout southern Arizona.

Dr. Erdrich earned her medical degree from Harvard Medical School. She attained a Master in Public Health with a concentration in cancer prevention and completed an NCI-funded research fellowship at Harvard School of Public Health. In addition, she completed a fellowship in surgical oncology at Cedars-Sinai Medical Center in Los Angeles, CA.

After personally witnessing many of the disparities in Native American healthcare, especially in the areas of surgical care and cancer treatment, Dr. Erdrich developed a particular clinical and research interest in serving tribal populations. Through joining the faculty at the Department of Surgery, she hopes to be able to expand the surgical oncology resources available to local tribal communities through multidisciplinary approaches that leverage innovation and teamwork.

Dr. Erdrich has received significant recognition for her work with underserved populations. While at Stanford, she was the recipient of the Samuel L. Kountz Humanitarian Award for personifying professionalism, compassion, and respect for the dignity of men and women, especially those experiencing disparities in healthcare. She was also the recipient of the John Henry Smith Award, a Stanford general surgery award for distinguished dedication, hard work, honesty, and concern for patients. Dr. Erdrich is a member of the American College of Surgeons and the Society of Surgical Oncology. She specializes in melanoma, sarcoma, and breast cancers. She also provides general surgical oncology care to tribal populations throughout southern Arizona.