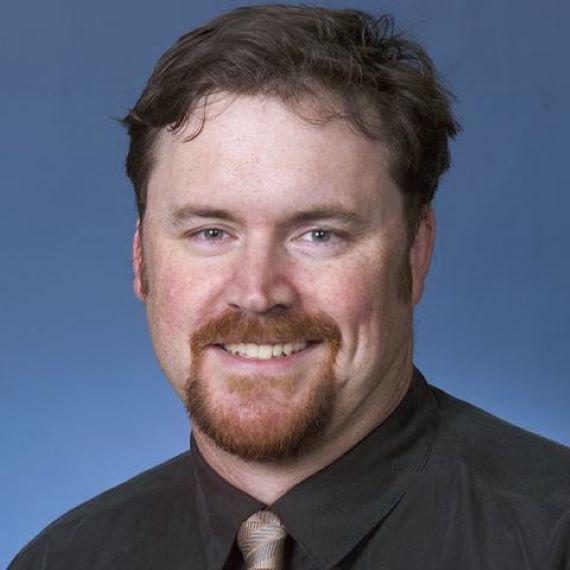 Professor Hopkins is Algonquin/Metis from Quebec. He is a former law clerk to the Ontario Superior Court of Justice and is a member of the Ontario Bar. Prior to joining the College of Law, he was an Assistant Professor with the Faculty of Law, at the University of Alberta. He graduated from Harvard Law School's joint Masters of Laws and International Tax Program (LLM/ITP) in June 2000. Professor Hopkins' area of interest is the intersection between trade, tax and aboriginal law. He is a recipient of the Harvard University International Tax Program's Award for Excellence in Research and Writing for his graduate thesis titled, "Democratization by Taxation:  Democratic Experimentalism in Aboriginal Canada."