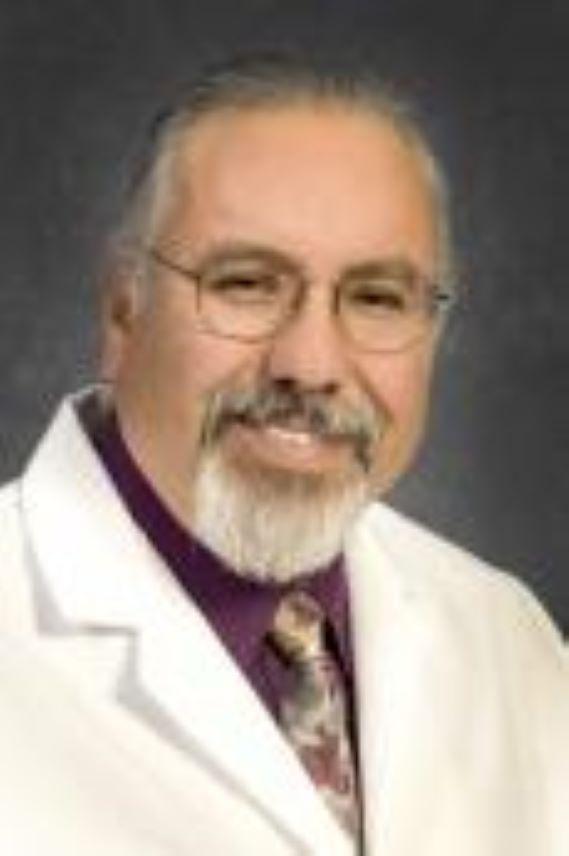 Carlos R. Gonzales, M.D., FAAFP, resides in Nogales and Tucson, Arizona. He is the Assistant Dean for Medical Student Education and Associate Professor of Family and Community Medicine (FCM) at the University of Arizona-Tucson, College of Medicine. As Assistant Dean, he is the director of two important UA COM- Tucson programs: the Rural Health Professions Program (RHPP) and the Commitment to Underserved Peoples (CUP) volunteer program. Also, he is in charge of the two Distinction Tacks associated with these programs: the Rural Health Distinction Track and the Community Service Distinction Track. Another program he is intimately involved with is the Societies Learning Communities, where he is 1 of 20 Mentors for medical students at the UA COM- Tucson; and he is also the mentor for the Pre- Medical Admissions Program (P-MAP), our post-baccalaureate program. Dr. Gonzales is an Adviser on Traditional Indian and Western Medicine Collaboration at the College of Medicine. He was a Family Physician and the Medical Director at the El Rio Neighborhood Health Center for 8 years; and was a rural Family Physician in Patagonia, AZ for 13 years. Dr. Gonzales was a member of the United States-Mexico Border Health Commission. In 1997, he was named Arizona Family Physician of the Year. He was on the American Academy of Family Physicians (AAFP) Board of Directors. He is a Past-President of the Arizona Academy of Family Physicians (AzAFP). In addition, he has been initiated into the Association of American Indian Physicians. Dr. Gonzales received his B.A. from Carleton College in Northfield, MN in 1977 and his M.D. from the University of Arizona, College of Medicine in Tucson, AZ in 1981. He completed a Family Medicine Residency at the University of New Mexico Hospital in Albuquerque, NM in 1984. He also completed Fellowships in Adolescent Medicine from the University of New Mexico's Department of FCM in 1985, and in Faculty Development from the University of Arizona's Department of FCM in 1986. Carlos is a sixth generation Tucsonan of Yaqui and Mexican descent who grew up on Tucson's southside, and is one of the first high school graduates in his family. Dr. Gonzales is married to Debbie, and has four children, Michael, Evelinda, Carlos Alejandro, and Felip. He also participates in the Traditional Easter Ceremonies at the New Pascua Yaqui Pueblo in Tucson. He also leads Yaqui-Inipi Way Sweat Lodge Ceremonies.

MD: The University of Arizona

Arizona Family Physician of the Year, 1997

Member, Committee on Rural Health (Chair for 1 year), The Commission on Public Health

Past-President and Speaker of the Arizona Congress of Delegates

American Board of Family Medicine